Please enter a query below to search through the current blog posts.

What Are The Best Castles To Visit In Highlands 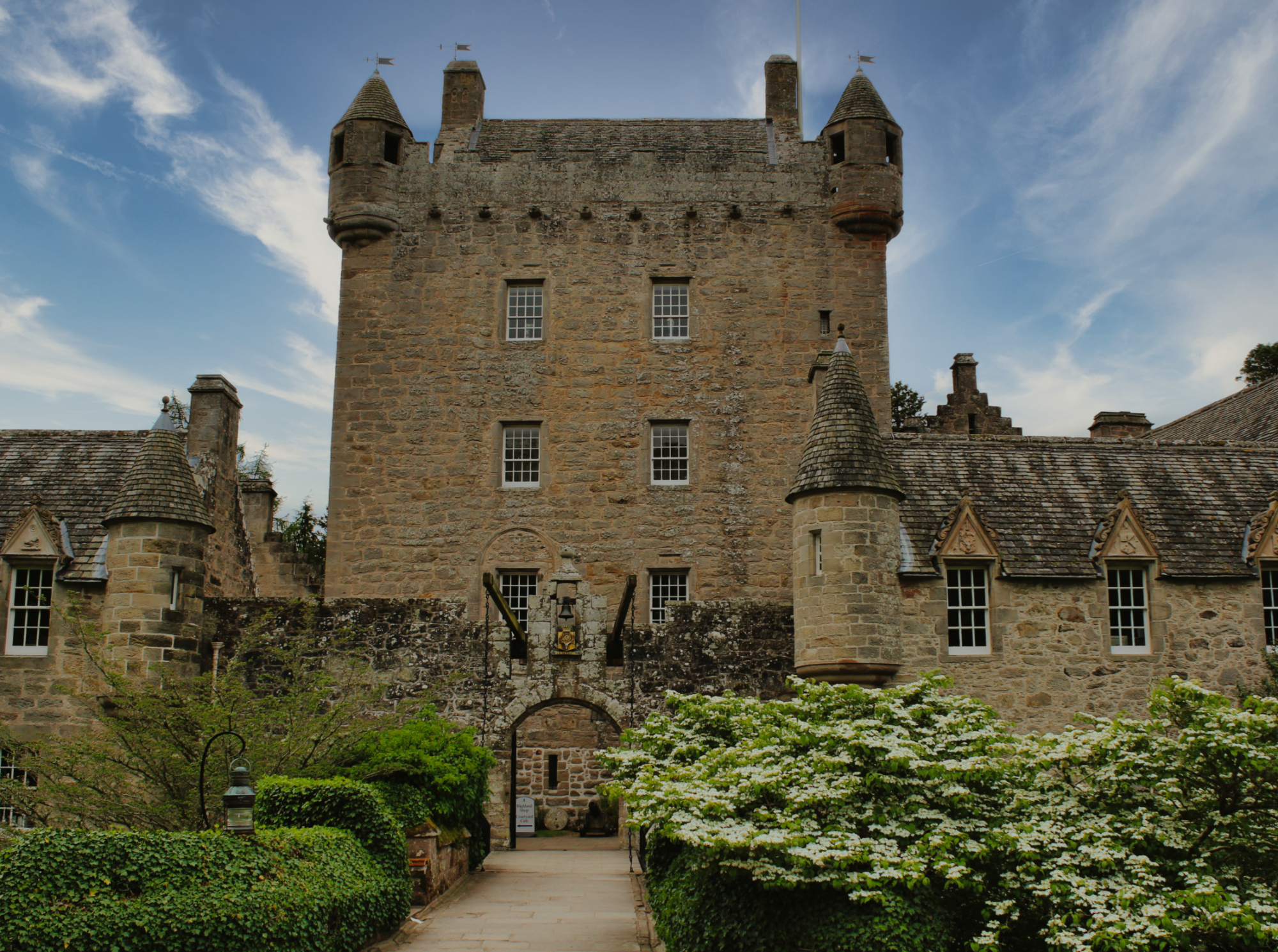 What are the must-see castles of the Scottish Highlands? This article looks at the best castles to visit for anyone travelling in Scotland. Between the rich history and beautiful architecture of these castles, you'll find something that will make an amazing day out for you and your family.

Must-see castles in the Scottish Highlands

If you are taking a trip to Scotland, then your journey is not complete without a visit to one of the country's phenomenal castles. One of the most remarkable aspects of the Scottish Highlands is that you are always just a stone's throw away from some kind of old fortress or ancient castle. Some will be standing in crumbling ruins, whereas others have been embraced and restored to their former glory once more. 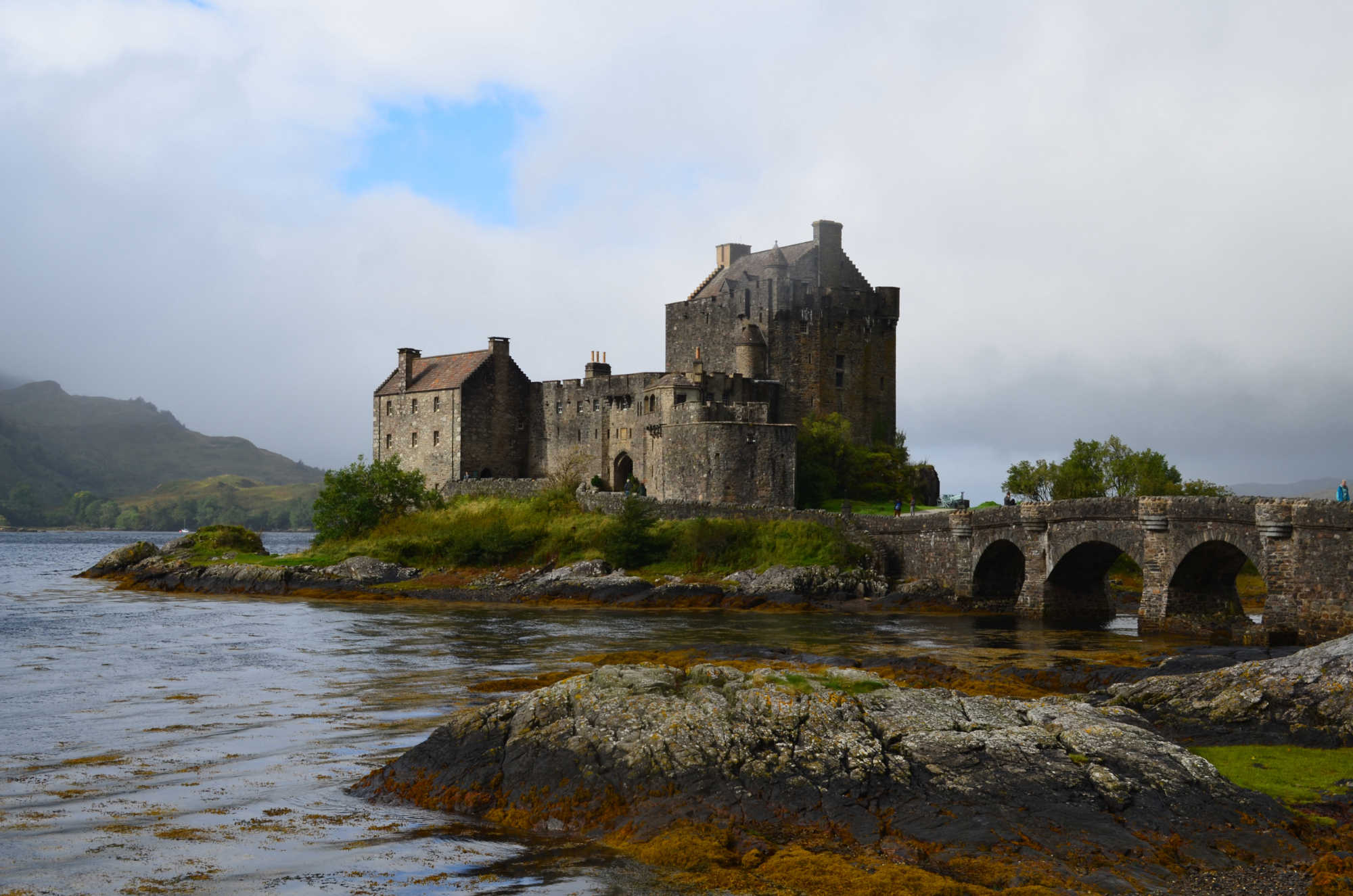 Scottish castles just have a certain kind of magic to them, whether they are perched on top of a rolling hill, on the banks of a gaping loch, or in the middle of a tidal island. But do not be fooled by the castle's beautiful appearance. Over the years, these castle's stone walls have seen some serious conflicts happening within. Everything from bloody murders and rage-filled battles to full-on wars that have shaped Scotland's history.

Below are some of our favourite castles for you to visit and learn about the history of Scotland.

Castles To Visit In The Scottish Highlands

The sorrowful ruins of Ardveck Castle can be found on the rocky headland that reaches out into the stunning Loch Assynt. The castle was at another time a three-storey L-plan tower house that was the home of the MacLeod lairds of Assynt. Unfortunately, these days only a small fragment of the castle remains.

But this does not mean that Ardvreck should be skipped. There are plenty of information boards dotted around that can give you a great insight into the history of the castle, and the surrounding views are not to be missed.

Also known as 'The Pearl of the North', this is an extraordinary Highlands castle which has been home to the Macpherson-Grant family since all the way back in the sixteen century. This makes Ballindalloch Castle and Gardens one of the few privately owned castles in Scotland that are still lived in by the family it was originally built for.

The castle was originally a fortified tower house, but in the Victorian Period, the castle was transformed into the glorious country retreat that we see today. After stepping inside, you will be greeted with 17th-century Spanish paintings, centuries-old furniture, and plenty of classic family heirlooms.

Most well known for being linked with Shakespeare's Macbeth, the design of Cawdor Castle that stands today grew out from a fifteenth-century tower house. If you can believe it, at the heard of the castle is a 'thorn tree' and the entire architecture of the castle was built around it. The tree can still be seen from the guard room today.

It dates back to approximately 1372! There are three distinct gardens that can be explored and enjoyed here too. The oldest garden is the sixteenth-century walled garden. There is also a nine-hole golf course on-site.

This was home to one of Scotland's most important families for well over four hundred years. One of the aspects that makes Brodie Castle so unique is its pastel pink facade. Seeing it in person is truly wondrous. You can take a guided tour indoors that fills you in on all the history relating to the building's ceilings, furniture, art, and more.

The huge grounds can be explored completely, and if you have kids, then they will absolutely love the Playful Garden, which contains huge rabbit sculptures.

Urquhart Castle can be found just above the banks of the infamous Loch Ness and has been home to some of Scotland's most dramatic and thrilling history. Originally a fort, Urquhart Castle now lies in ruins. The fort was used for over five hundred years until the castle that we know today was constructed.

The castle played a crucial part during the Wars of Independence. Urquhart Castle changed hands between the Scots and the English multiple times. The Lords of the Isles later raided the castle on numerous occasions. In 1692, the castle was blown up during the Jacobite Risings as the last of the government troops left.

The Mackenzie clan's name pops up constantly when looking through Highland Scottish history, and this has been their home for more than five hundred years. Castle Leod is a tower house and is currently the family home to the Earl of Cromartie. The castle was built on the site where an ancient wooden fort once stood.

The tower house itself was built during the medieval period and then remodelled in the seventeenth century, with huge alterations and extensions being constructed in the Victorian and Edwardian periods. If the castle seems to look familiar to you, then it might well be! Castle Leod was actually the inspiration for the Castle Leoch in the TV series Outlander.

Inverness Castle can be found on the spot where an old eleventh-century fort used to stand. The castle has a distinct look due to being contested out of red sandstone and was originally built in 1836. Of course, Inverness Castle is the setting for Shakespeare's Macbeth, so it will always bring to mind classic crimes of passion.

In the real world these days, Inverness Castle is simply the County Hall and the location of Inverness Sheriff Court. Even though Inverness Castle is a working building, visitors can still enter through the North Tower so you can take advantage of the beautiful views of the River Ness.

This is a castle that is truly striking. A stately home built in the style of a French château, it really does stick out among all the other castles that can be found across Scotland. Dunrobin Castle has a huge 189 rooms, and this makes it one of the largest in the entirety of the Northern Scottish Highlands.

Dating back all the way to the 1300s, the castle is one of the UK's oldest houses which has been continuously inhabited. However, this does not necessarily mean that the building has always been used as a family home. Back in World World I, Dunrobin Castle was used as a naval hospital. For a time, it was even used as a boy's boarding school.

This is easily the most recognisable castle across the Highlands. Eilean Donan is just as impressive in real life as it looks in pictures. Eilean Donan is located on a small island where three great sea lochs meet.

The castle overlooks the Isle of Skye with a stunning view of breathtaking forested mountains. The area around Eilean Donan Castle is just packed with scenery that is guaranteed to dazzle you. This is why the castle is one of the most photographed and visited in Scotland.

If you would like to know more about the Scottish Highlands and what we can offer you, please don't hesitate to follow the links provided below: