Whisky distillery Tours Scotland commence at either 11am, 2pm or 3pm.

You have the option to Tour 2 whisky Distilleries in one 8 hour day in Speyside, Moray ("the Malt Whisky Country") or 3 Distilleries if you skip lunch!

Duncan's specialist Scottish whisky Tours will escort you to some of the most stunning whisky Distilleries in Scotland!

Duncan's Tours will enable you to see the beautiful Scottish countryside as you enjoy an exciting and unique day Tour to some of Scotland's most famous whisky producers. This includes the historic whisky producing town of Moray on the north-east coast, where the industry has helped shape the local land and economy, putting this small town on the international whisky enthusiasts map.

All of Duncan's Whisky Tours of Scotland come complete with whisky tasting, transport and Tours of these infamous Distilleries. Our Scottish whisky Tours come very highly recommended and can be enjoyed by both whisky aficionados and newbies alike. After all, what better way to get a real taste of Scotland, if not by its most famous produce? Email us to book your place of one of our Scottish whisky Tours and in the meantime, why not take a look at our Distilleries gallery, or view the Scottish whisky regions map below. Sample Itinerary of Duncan's whisky distillery & tasting Day Tours, Scotland:

Get off to an early start with a visit to the Glen Garioch Distillery (or "Geery" as its pronounced locally) for a Tour of this internationally renowned distillery and get taste of its much-loved produce. The Tour and tasting usually takes a good two hours, leaving plenty of time to take a trip over to Royal Deeside, and do a taste comparison at the Royal Lochnagar Distillery near the Royal Residence of Balmoral Castle Deep in the Deeside Valley near Ballater, with a little luck, you might even have time to squeeze in the Fettercairn Distillery too for your third Tour and tasting of the Day.

No Distillery Tour in Scotland is really complete without a visit to the Glenfiddich distillery at "Dufftoon" or Dufftown. A world leader in Whisky production, Glenfiddich is the original founder of Whisky Tours, offering visitors a backhouse view since 1969.

The FREE Glenfiddich Tour is delivered n several languages and starts with a film explaining the history of whisky making in the early days with founder Willie Grant. Glenfiddich Distillery is the heart and soul of Dufftown and is often host to whisky festivals, pipe band processions, weddings and a multitude of other events. Leave behind Glenfiddich and make your next visit to Glenlivet distillery, nestled in the sprawling hills above the River Livet.

In 2009, Glenlivet increased whisky production here by 50% in order to meet the increased demand for whisky in the far east and around the world. It was officially opened to the public by HRH Prince Charles, The Duke of Rothesay and his wife Camilla, Dutchess of Rothesay in 2010. Come and and see for yourself the Â£10 million extension, which houses six new copper stills and a "mash tun". Glenlivet also offer a free tour too and of course, a complimentary wee dram!

Follow this with a visit to the Speyside cooperage visitors centre at Craigellachie  where you can see skilled crafts men repairing whisky barrels for the Distilleries to use again. Organic Recycling, the coopers need to be highly skilled and very efficient - as they are paid per barrel repaired in a day and not by the hour!

This is just a small selection of the itineraries you could choose from. Do not discount some of the smaller, and lesser known Distilleries. Each one has a character and charm of its own and visiting them is a great way to see some of the most scenic and idyllic parts of north-east Scotland.

Strathisla Distillery at Keith is the oldest in the region and fairly nearby are Aberlour, Macallan, Cardhu, Glen Grant, Ben Romach and the smallest of them all; Cragganmore to name just a few. True Whisky lovers should make a point to visit McPhails Whisky Shop in south Street Elgin, as well as the Johnstone's Cashmere Visitors Cente, Shop and Restaurant. (And while in Elgin, you should maybe find time for a quick visit to the Glen Moray distillery behind Gray's hospital!).

So there it is, book a Tour with us today and see which of Scotland's Whisky is your cup of tea, then a wee dram or two doon yer gullet too! 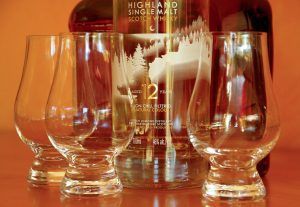 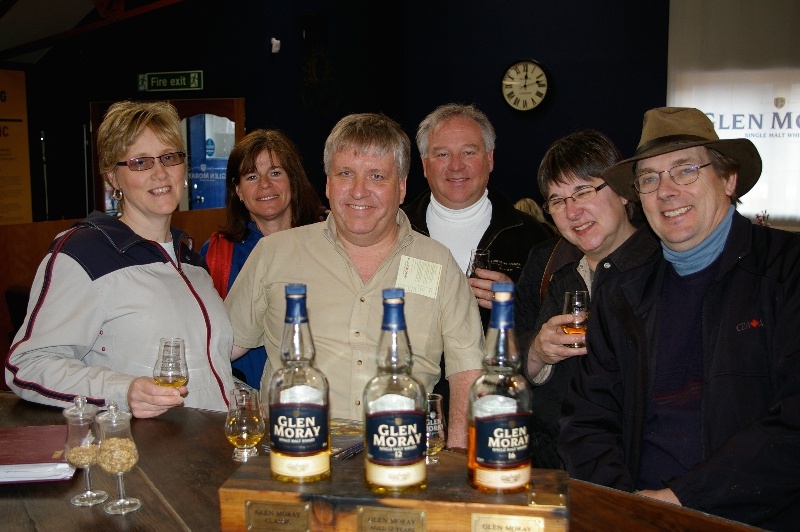 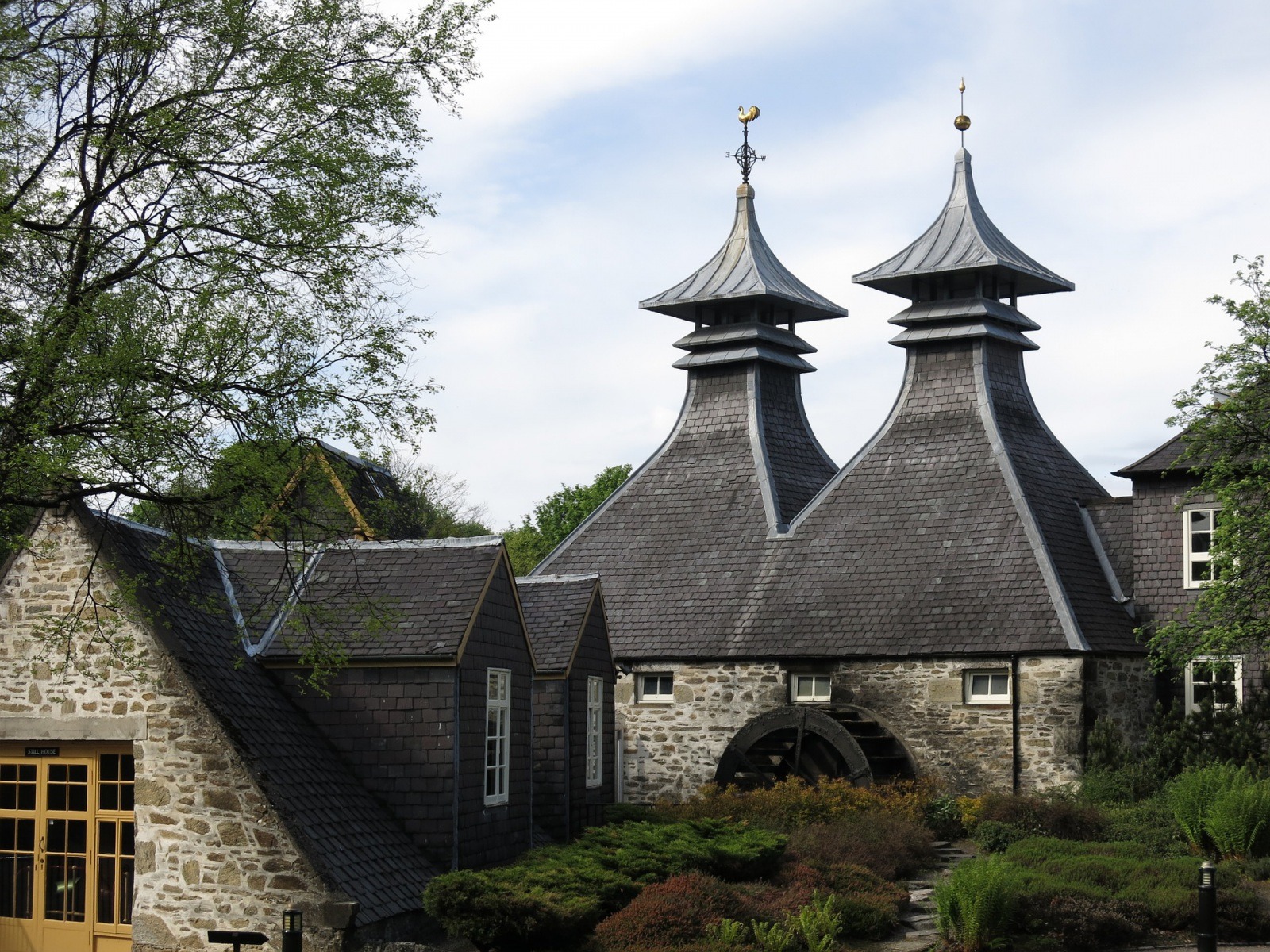 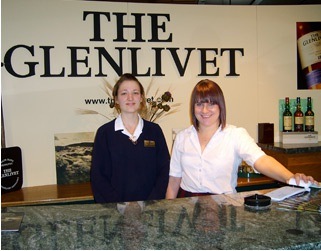 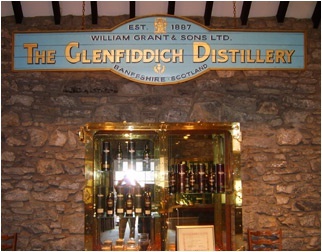 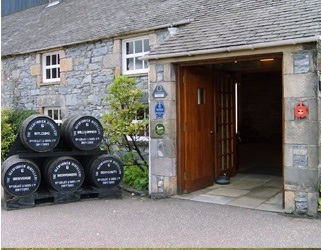 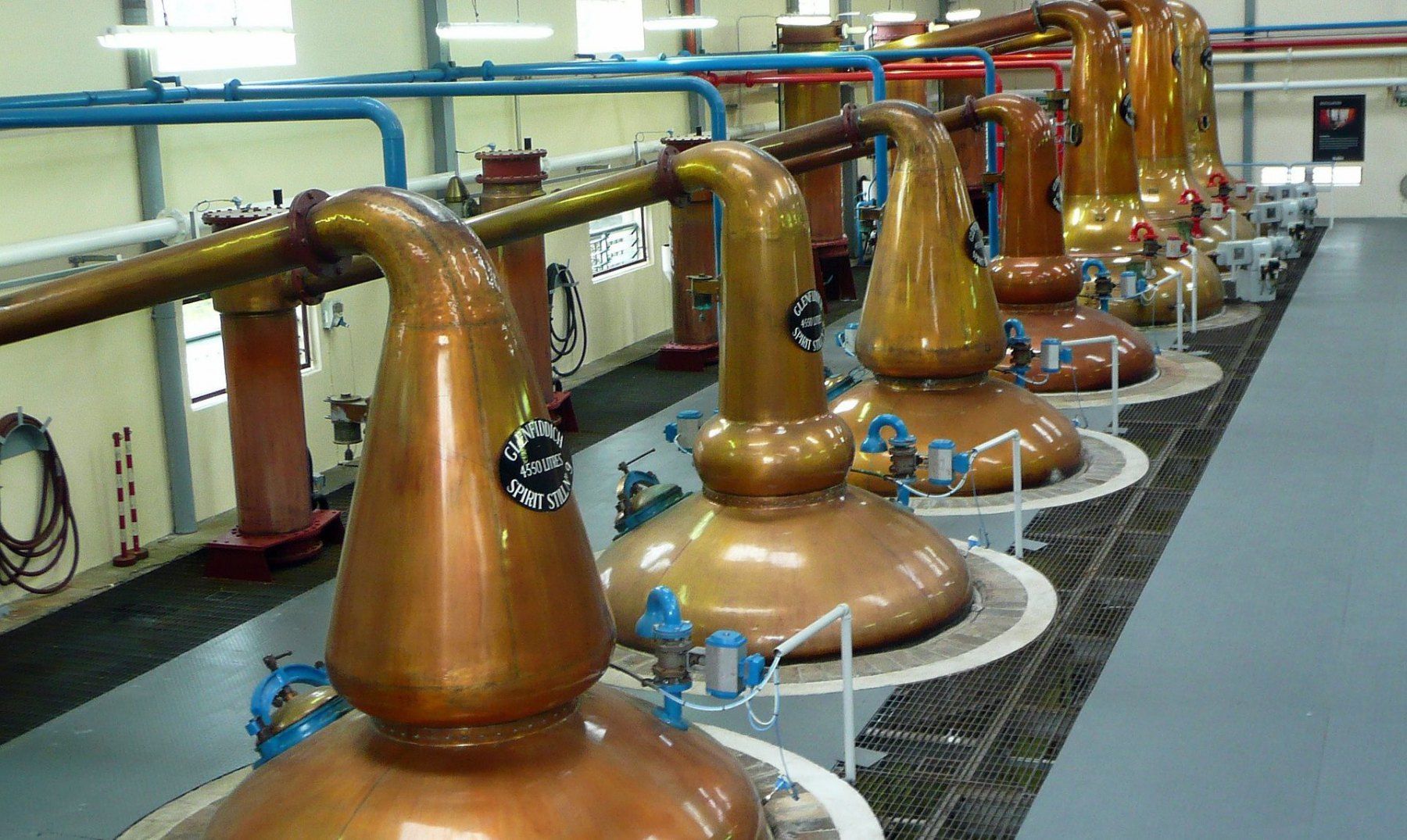 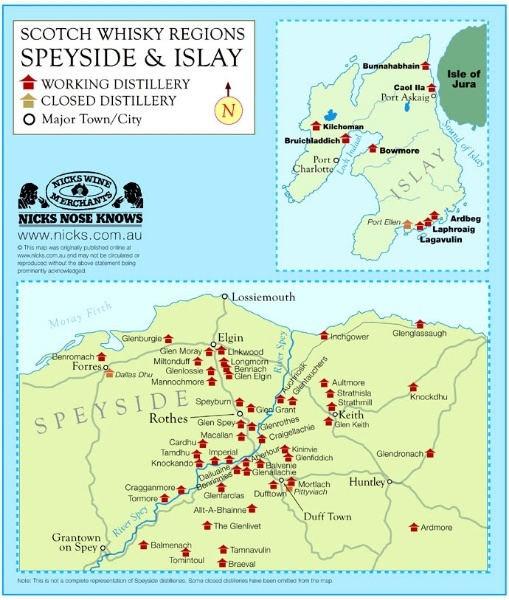 Welcome to Duncan's Scottish Highland Tours where we offer a diverse range of personalised and quality Tours of Scotland and the Highlands suited to you.

If you prefer a more personal approach, you can contact us directly: